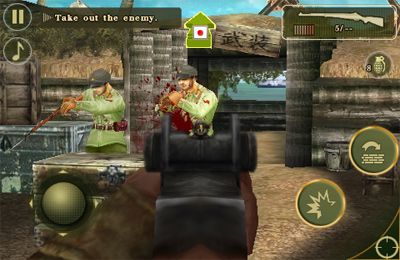 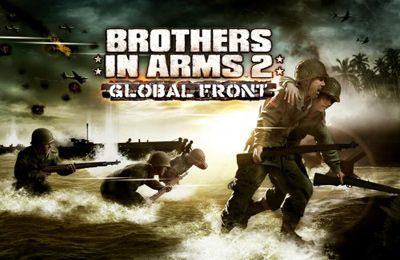 Continuation of the well-known and popular Brothers in Arms series! The main difference of this new game – it’s from the first person instead of the third party. The action, being worth the best blockbusters, will make you endure the most intense fights of the World War II again. And again you need power to carry out all tasks, combining attacks with short visits, for example, to arrange diversion in armies of the opponent, to sit at Sherman's helm, to stop tank attack. Game will include 6 various environments: North Africa, Italy, Normandy, Germany, Ardennes and the Pacific Ocean, also will be divided into 16 levels, each of them will offer 25-30 minutes of game time (in total campaign will take about 6 hours) it is almost twice longer, than the first version. The arsenal of the weapon will include bazooka, minigun, flame thrower, machine gun and grenades.
Rate the game
?
Votes not enough
0 votes