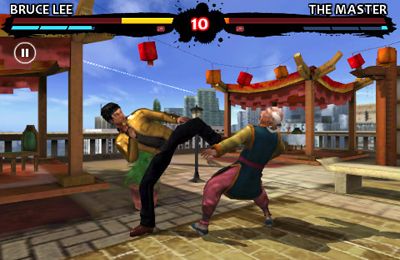 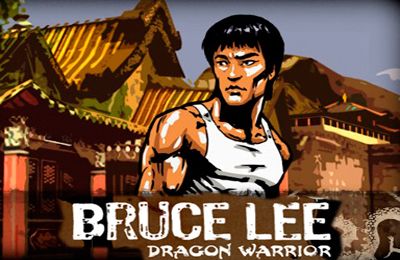 Bruce Lee Dragon Warrior - an excellent simulator of fight, with a large number of opponents and fighting styles of single combats. Movements of fighters "are copied" from specially invited masters of martial arts with Motion Capture technology use. Faces of fighters are animated, that hasn’t happened before in games for iOS. Battle worldwide in attempt to become the master of martial arts. 5 modes: Story, Arcade, Time Attack, Versus and Survival, 5 Places for fight: Hong-Kong Market Streets, The Docks, Roof Tops, Temple Yards and Tournament Halls, 10 fighters, including Bruce Li. You will have an opportunity to create your own fighting style.
Rate the game
?
Votes not enough
0 votes