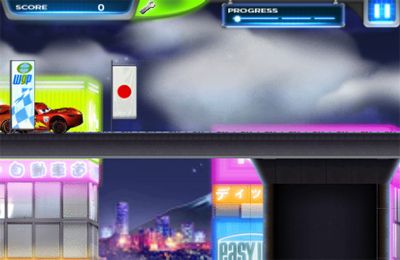 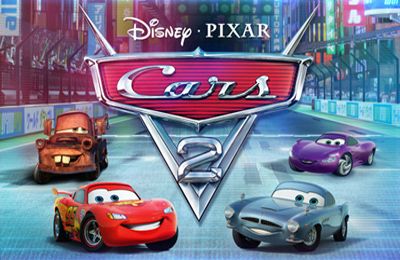 Cars 2 - A game according to the cartoon "Cars". Take part in a fascinating race together with McQueen lightning. The game offers you four possible characters from the second part of the cartoon - Mater, Holley Shiftwell, Lightning McQueen and Finn McMissile – an improbable spy. Your purpose is to pass a set of routes. Each route is a mission which needs to be passed in a definite time. The course of game provides travel on streets of London and Tokyo. Developers didn't forget about travel on the oil derrick, presented in the second part of the cartoon. Fans will be happy with semantic identity and the content of this game. Magnificent graphics in combination with quality audio immerses us in the world of cars of super spies. Fiery tornadoes, wind, sounds of whistling bullets and explosive grenades.
Rate the game
?
Votes not enough
0 votes