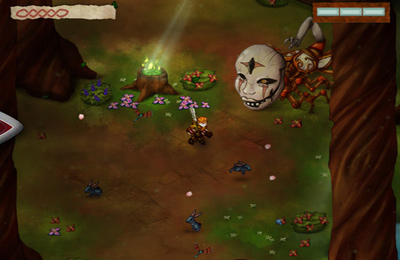 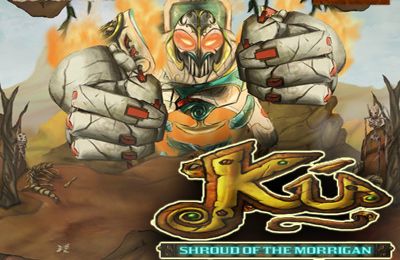 Ku: Shroud of the Morrigan for iPhone

Ku: Shroud if the Morrigan is an adventure action game in which ancient past and the economic present of Irish land face each other. Plots from ancient Celtic mythology are intertwined in the game. In the future Ireland is devastated as a result of countless wars and economic crash, the mankind tries to survive, using the advances of civilization. You play as a young Ku, who has to set off to unexplored lands after descending the safe mountains to master the ancient magic powers. You will have to fight with monsters, solve puzzles and get the ancient treasures of Morrigan goddess.
Rate the game
?
Votes not enough
0 votes