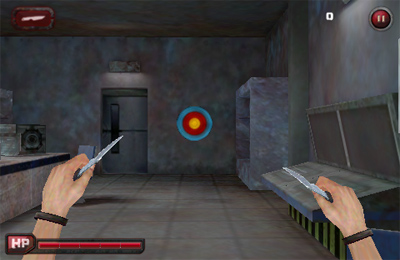 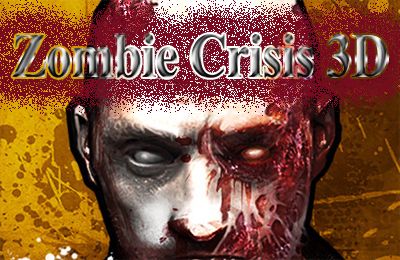 Zombie Crisis 3D - zombie shooter where you should play for the character named Terry, once he was an object of brutal researches in Dr. Tsker’s program on enslavement of human mind before the events in the first part of the game. While one night, Terry was awakened by a loud explosion, and he found this was a good opportunity for him to escape from the lab, unfortunately various kinds of Zombies which were infected by virus stood in his way to outside world. Terry must kill the zombies in order to escape! Zombie Crisis 3D is quite different from other first-person shooter. For example, players are required to attack and kill the zombies by throwing the knives, which are totally controlled by Terry.
Rate the game
?
Votes not enough
0 votes